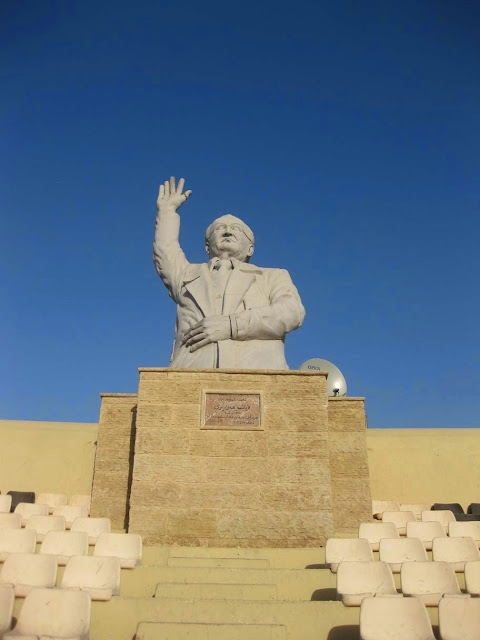 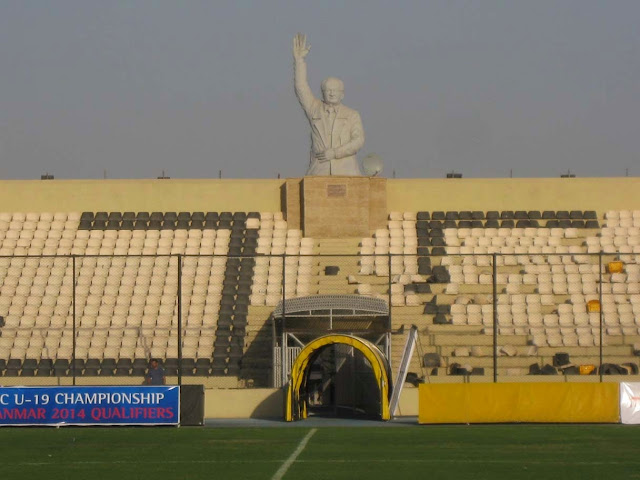 Franso Toma Hariri (1937 – February 18, 2001), an Assyrian politician, was a high-ranking and long-standing Kurdistan Democratic Party of Iraq member and head of the KDP block of Iraqi Kurdistan National Assembly. 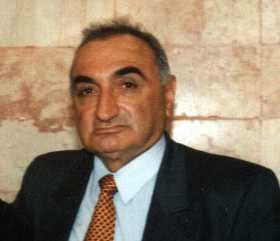 Franso Hariri was born in the city of Harir (70 km from Arbil) in 1937, and graduated from Arbil teaching institution in 1960. He worked inside KDP in the early 1960s. He was very near to the late Kurdish leader Mustafa Barzani. He rose to important positions in the KDP during the Kurdish Revolution. He was elected as a member of the KDP central committee in 1979 and took over many party and governmental positions like the head of the KDP delegation in the Kurdistan regional parliament, the governor of Arbil and a minister in the third Kurdistan Regional Government in Arbil.

He participated in or actively supported every project for the beautification and modernization of the city of Arbil. He was also well known as a strong supporter of education, health and sport projects in the city.

Franso Hariri was assassinated on his way to work on February 18, 2001 by four Kurdish Ansar al-Islam members.[1][2] It is worth mentioning that two more attempts had been made on his life in Arbil on 1994 and 1997 at the same place and the same street but he escaped from both.[citation needed] 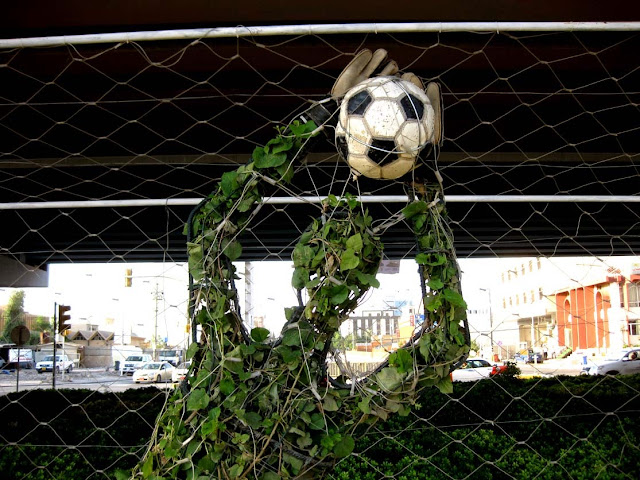 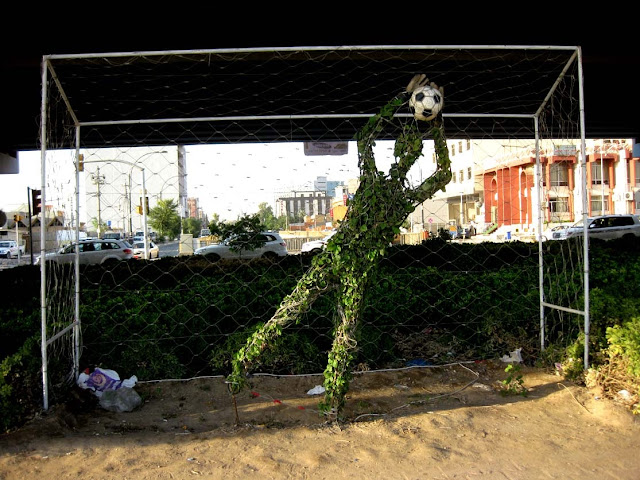 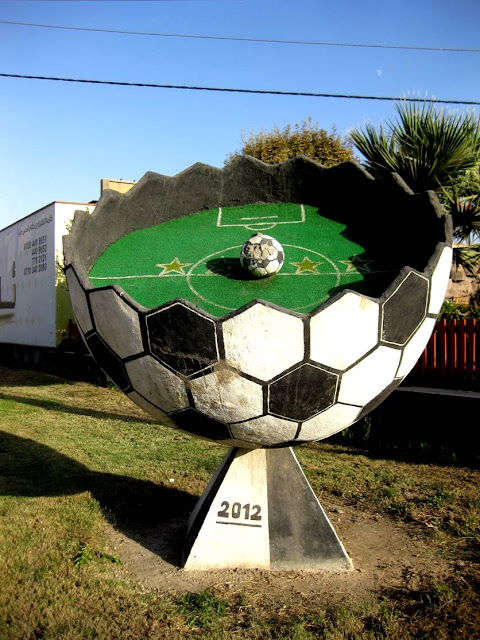 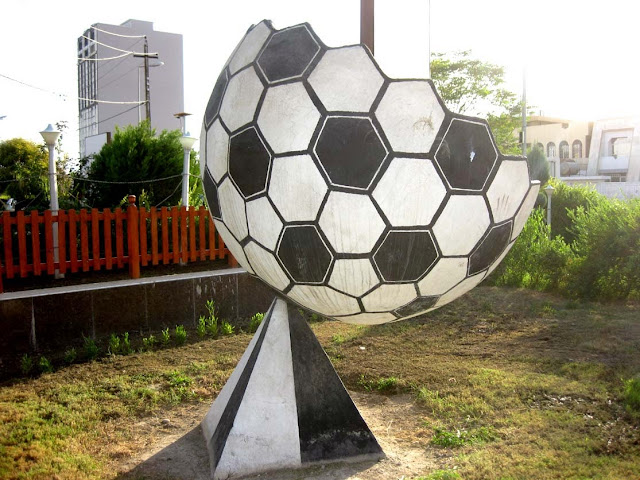 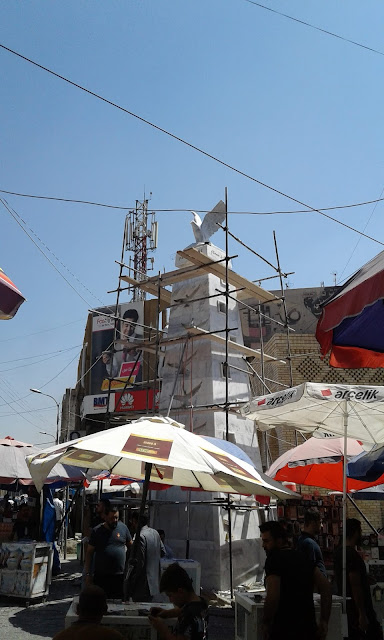 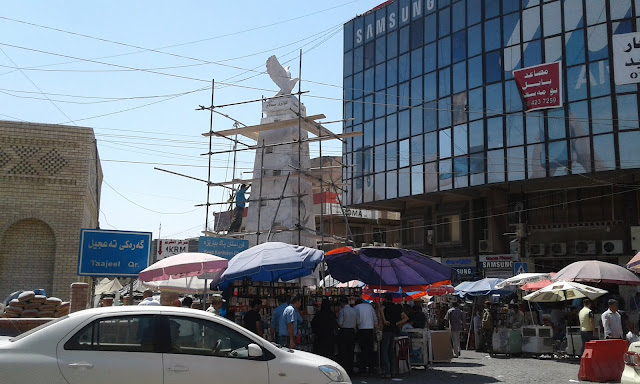 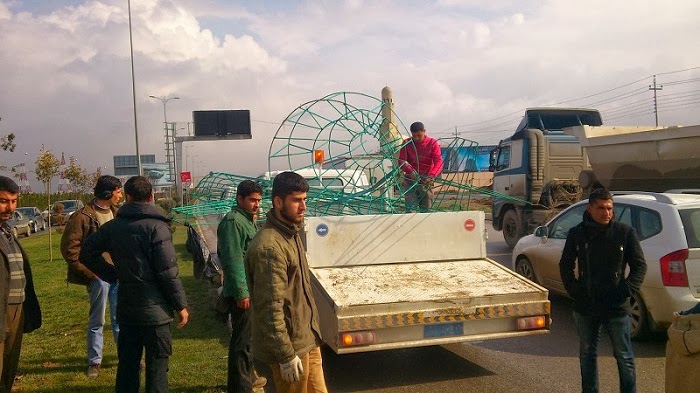 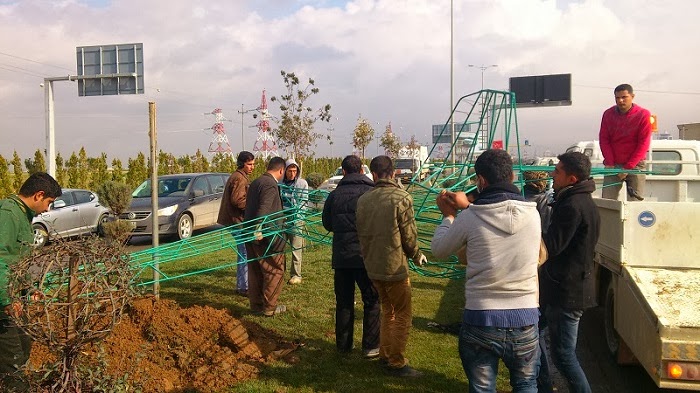 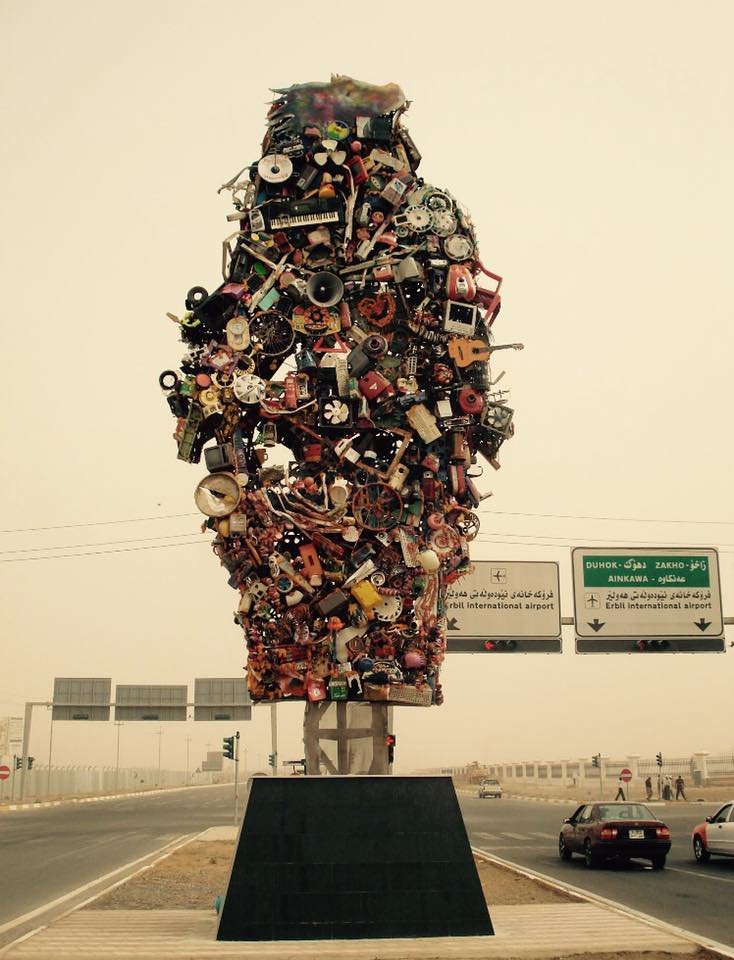 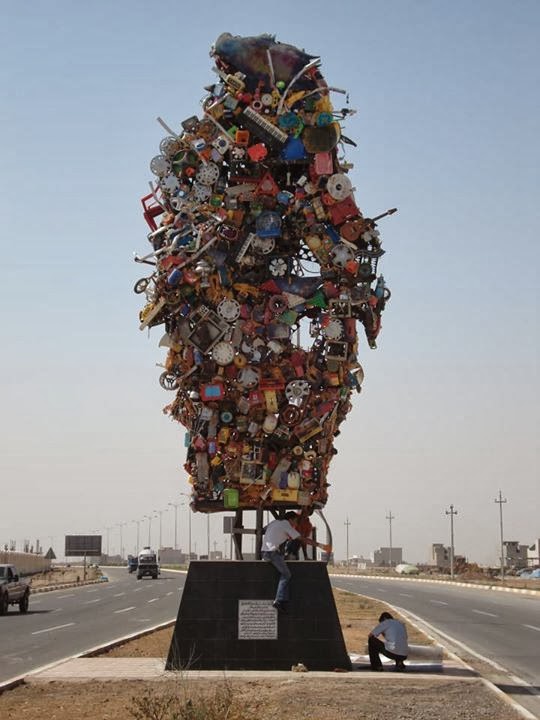 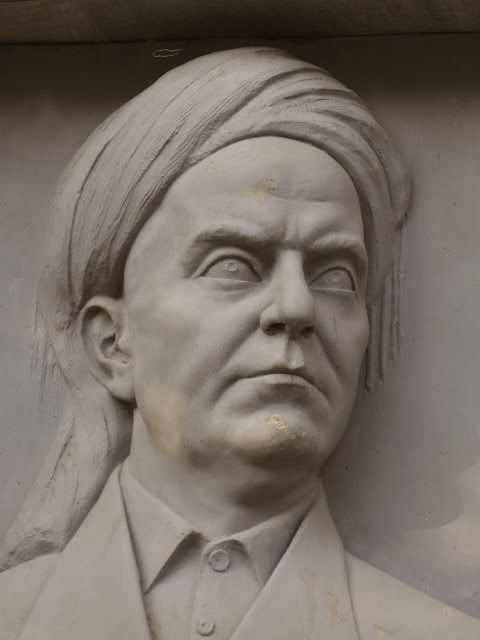 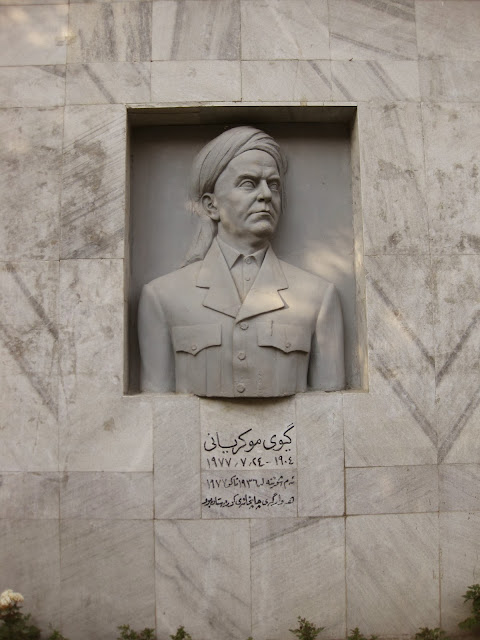 Mosaic Murals,Battle of Arbela Near the citadel of Erbil (Hawler) south of Kurdistan 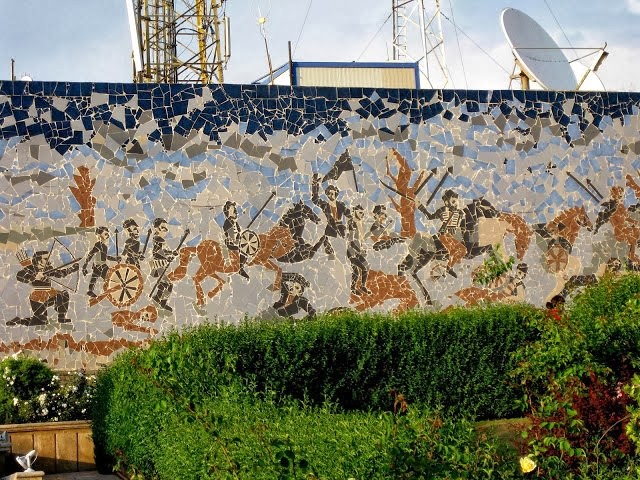 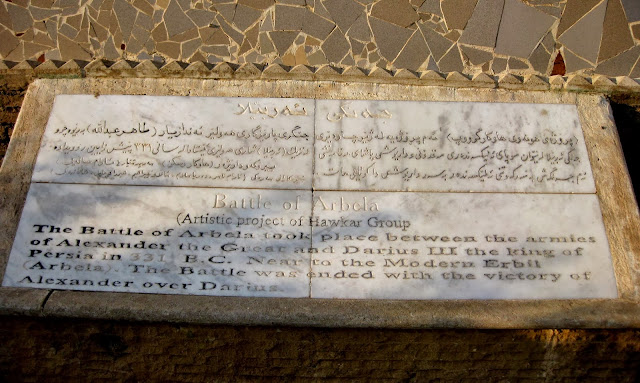